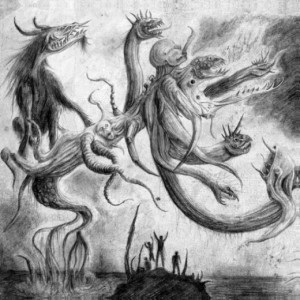 Dark spell was cast and spread throughout the world in the form of nine possessed rituals to harm human plague. New INFERIS album stud at pitchfork by devilish riffs, crushing drums and demonic growl. “Obscure Rituals Of Death And Destruction” is a musty tomb atmosphere and uncompromising occult death metal exhalation directly into your ears. The cult of death has been released. Hide and get afraid about yours poor lives. CD with graphics embossing. All copies are hand numbered.