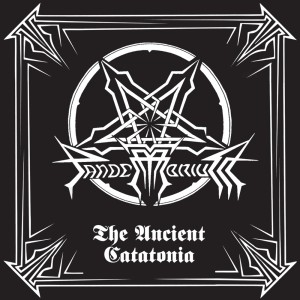 After twenty years classic metal sounds are back in a new edition. The legendary album is re-released the full version with ten songs that for years fascinated next generations of extreme music maniacks . Re-edition of “The Ancient Cataconia” fully reflects the cold and harsh climates releases from early nineties. Complete texts, special photos and interviews from the Polish underground fanzines from that time. Music has not been subjected to any undue and unnecessary treatment. This allows to listener be fully possessed by dark antique sounds . Let the cult of the dark black / death metal remains in its original perfect form. Album released on CD. All copies are hand numbered.