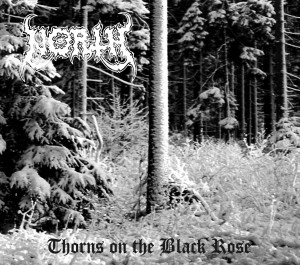 Re-release of the 1st album of legendary Polish act – NORTH. The stuff contains 42 minutes of freezing, raw black metal with pagan lyrics. No doubt- its one of the best black metal materials ever recorded on Polish land. This is was the beginning of black metal in Poland. It will be re-released on CD and there will be no bonus tracks. The CD is released in digipack with sixteen page booklet with lyrics and photos of the band. Everything looks just like on first original release. The NORTH’ logo is printed by silver pain on digipack and booklet !!! All copies are hand numbered !!! 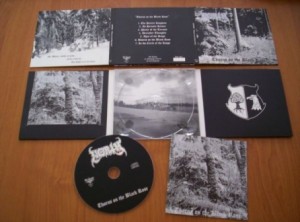