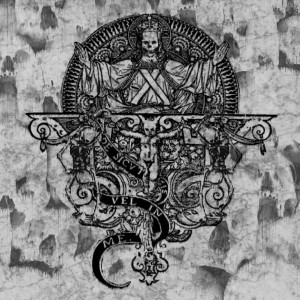 Ultimate plague in incarnation of death metal commando from Zielona Gora (Poland) has come to spread destruction and decline! Nine massive hits between eyes of blinded masses in old school vein! Brutallity and aggression combined with apocalyptic climate. Work of destruction is fullfilled with four compositions made by the industrial / ambient project – Horologium. 27 minutes of merciless transmission that will bring you into unknown areas of reality where god’s power has no entry! This debut is truly an infernal revelation!!! All of this in obscure visual sorrounding. Release is in a thick cardboard with a 24-pages booklet with blasphemous graphics and lyrics. All copies are hand-numbered. 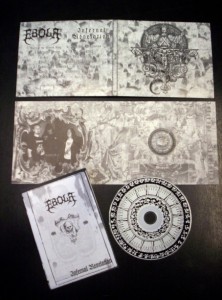