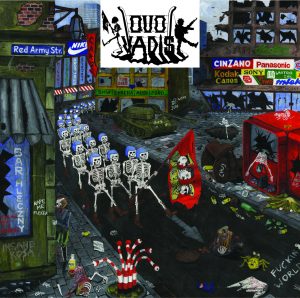 NOTHING HAS CHANGED „Nothing Has Changed” 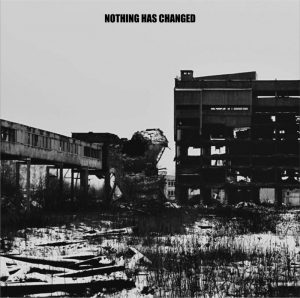 Nothing Has Changed debut album conjures industrial music full of inhuman atmosphere, bass driven music and mechanical rhythms. It also shows you the truth that nothing literally has changed during past years. Society is still in ruins, psychological decay increases. All you can do is consume or be consumed.
For fans of : Godflesh, Pitchshifter, Slab!, Whalesong, Dead World

“Obelga” is a musical contrast between aggressive black metal, hit heavy metal and melodies inspired by classic playing from the 90s. Ingenuity and an intelligent combination of different musical genres have already become the domain of the band. The vocals lash out fiercely condemning the godliness of the people and church patriarchate and, at the same time, intoxicate to death with theatrical singing glorifying the power of death and eternal emptiness… 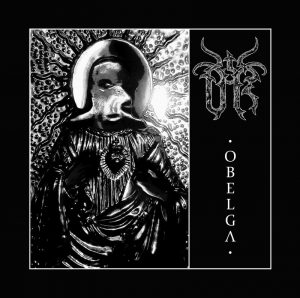 Brazilian wild troopers together with Polish terrorists, creating a merciless underground metal. A war machine leaving no prisoners. 26 minutes of devilish fucking metal! The bands songs are support by legends such as Kreator, Entombed, Impaled Nazarene and Skid Row covers. This mixture itself opens up the bottles and the head just starts headbanging! Listen and die! 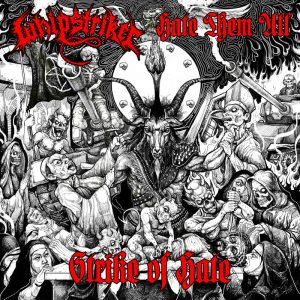 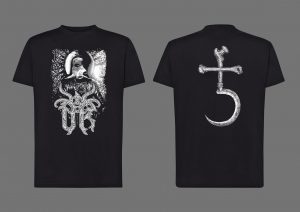 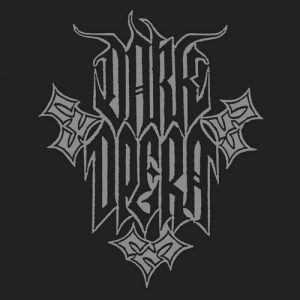 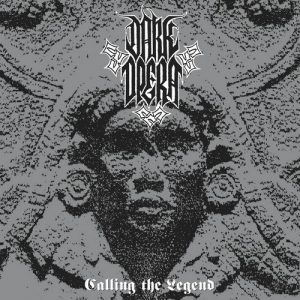